SUITE FOR UILLEANN PIPES AND ORCHESTRA

The Brendan Voyage, suite for uilleann pipes and orchestra, was the first of its kind, composed to bring together a master of the Irish uilleann pipes with the musicians of a symphony orchestra. Composed in 1979-80 by Shaun Davey for the celebrated piper, the late Liam O'Flynn, it was the first of its kind,  a forerunner of music which combines musicians of both aural and classical traditions. The music  traces a voyage in a medieval curragh from the West of Ireland across the Atlantic via the Faroes, Iceland, through Greenland gales and the icepack off Labrador, to triumphant arrival in Newfoundland. Evocative, powerful and uplifting, the music is based on the book by Tim Severin who explored the truth behind the myth of the 6th century Irish Saint Brendan.

Recorded on the Tara label in 1980 and first performed live in 1982 in Rennes and Lorient (Brittany), The Brendan Voyage had its Irish premiere in the Dublin Folk Festival in 1983 since when it  has been performed by orchestras in many parts of the world. From 2017 the soloist in annual sell-out concerts with the RTE National Symphony Orchestra at the National Concert Hall, Dublin, has been the Co, Wexford piper, Mark Redmond. 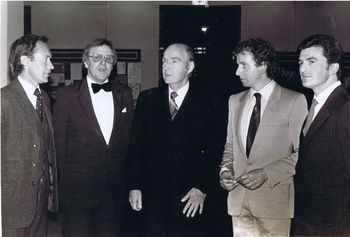 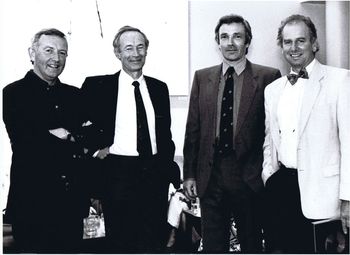 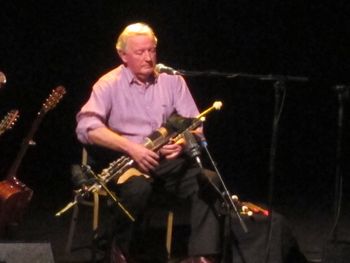 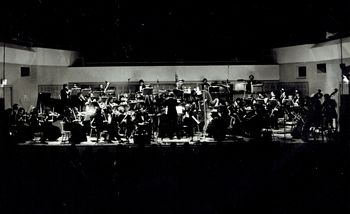 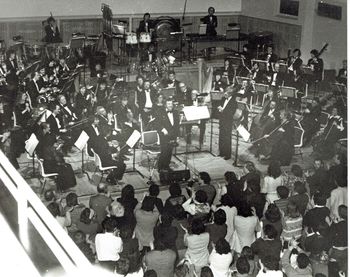 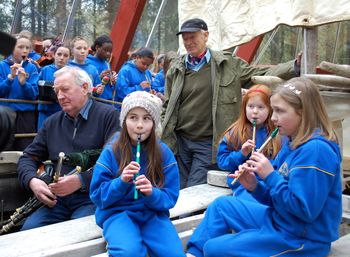 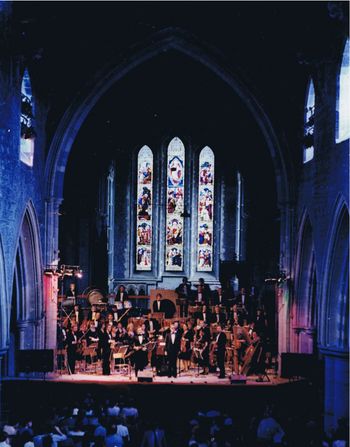 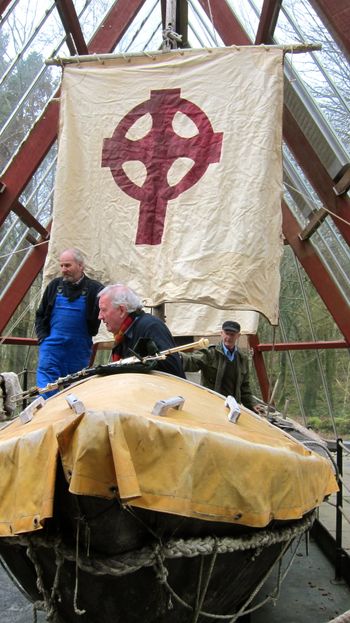 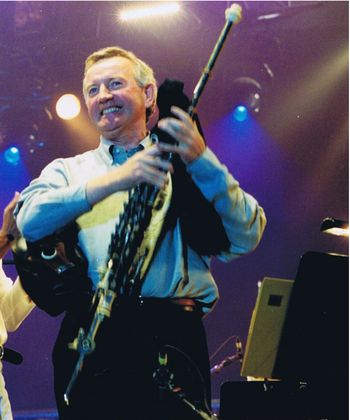 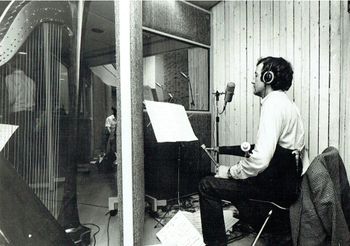