Rita Connolly is an extraordinary singer. Rooted in an aural tradition, the pure timbre of her voice and clarity of diction are entirely natural. So too is her effortless breath control, acute sense of pitch, phrasing, and understanding of the span and intent of a song. It is all natural, not taught. She does not read music; when she learns a song she learns it by ear. When she sings with an orchestra her singing is as much part of a listening process, getting her bearings from the musicians around her, while allowing the song to flow through her, at its own pace. Her lifelong collaboration with Shaun Davey has produced many songs, some of outstanding beauty, many of which she has sung on extraordinary occasions. Her début as soloist was in 1983, on a stage on a football pitch in the centre of Lorient, where she sang A'Ghrian - Hymn to the Sun -  to an audience of 5000. Twenty years later she sang the same song to 50,000 people in The Stade de France, Paris, accompanied by an orchestra and 300 pipers. She is famous for her interpretive role as soloist in Granuaile, Davey's song cycle based on the life of Grace O'Malley, and for her singing of The Deer's Cry, so often requested for use on special occasions both private and public. When commissioned to compose music for the Special Olympics, Davey turned to her to sing the anthem for, and to, the 7000 Special Needs athletes gathered in the centre of Croke Park. She sang songs from Béal Tuinne for President Mary MacAleese and The Deer's Cry at the inauguration of President Higgins and, again in Croke Park, during the recent papal visit. Her many performances in the NCH include a collaboration with Davey and Nuala Ní Dhomhnaill on songs based on the life of Nora Barnacle. She has sung in the Albert Hall,  Chicago Symphony Centre, at the Ateneul Roman in Bucharest in Davey's Songs from the Merry Cemetery and on a specially-built stage in the Merry Cemetery itself, in Sapanta, on Romania's border with Ukraine. Always equally content with a quiet life, nowadays Rita enjoys singing with her children - most recently with the RTENSO in the NCH, Dublin - and making beautiful quilts and fabric art, at which she is expert. In addition to collaborating with her husband Shaun, Rita has also recorded two albums on the Tara label; Rita Connolly and Valparaiso. 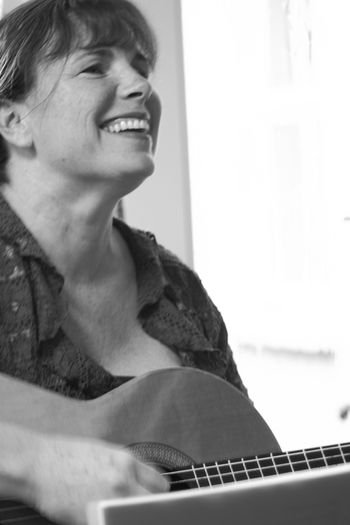 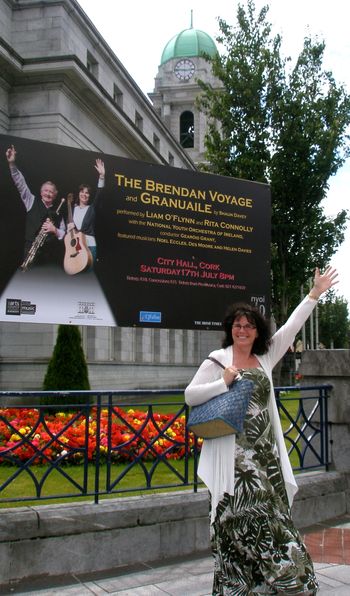 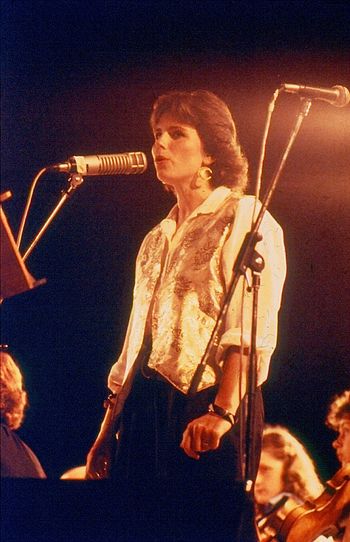 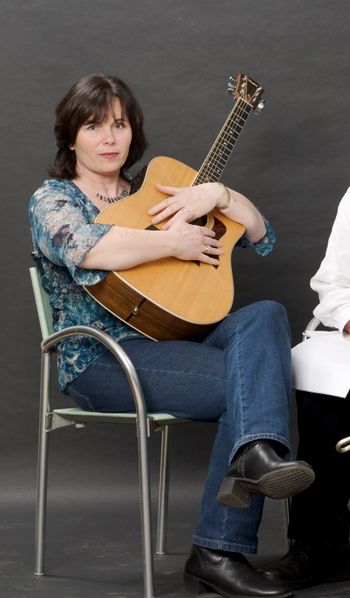 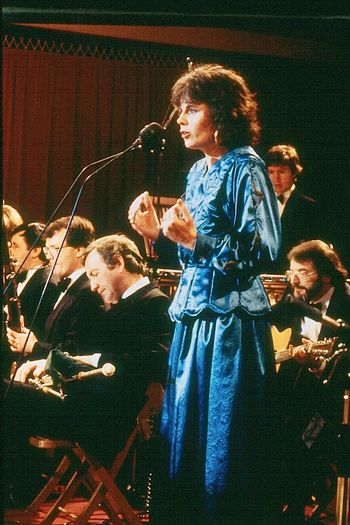 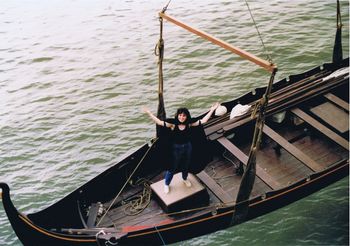 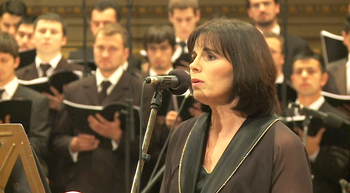