Granuaile is a song suite composed by Shaun Davey in 1985-87 for singer Rita Connolly and a frontline of uilleann pipes, harp, guitar, piano and percussion, with  single woodwind, horn, trumpet, timpani and strings. The songs portray episodes in the life of one of Ireland's most celebrated and courageous women, Grace O'Malley (Gráinne Ó Mháille), chieftain of a powerful, seafaring clan with extensive territories in Mayo and Galway. Her life is associated with resistance to Elizabethan invasion and plantation of Ireland in the 16th century. Towards the end of her life she famously sailed to meet, and confront, Queen Elizabeth 1st at Greenwich Palace. 'Granuaile' made its public debut at the Lorient Interceltic Festival in 1986, it was performed and filmed at the Greenwich Festival, London, in 1987, and the next year toured with the RTECO to London's Albert Hall. A regular companion piece to The Brendan Voyage in Shaun Davey concerts, Granuaile continued Davey's unique collaborations between musicians of aural and classical traditions. The songs tell of Grace's loves and battles; it is intimate, expansive and sometimes explosive. A powerful historic event is explored in the song which describes the wrecking of the Spanish Armada along the west coast of Ireland in 1588, a desolation Grace O'Malley may herself have witnessed. It also includes what became possibly Davey's best-known song - with its distinctive shifting time signatures - 'Ripples in the Rockpools'; and also one of his most his most beautiful, the heartrending 'The death of Richard-in Iron'. 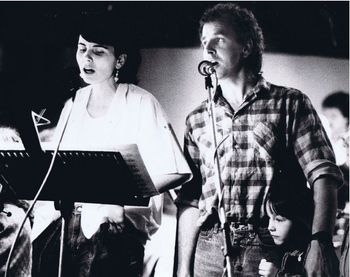 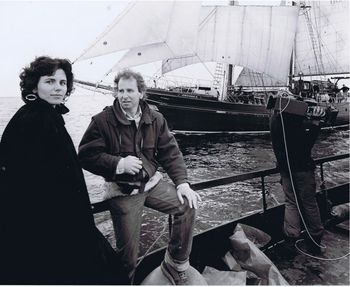 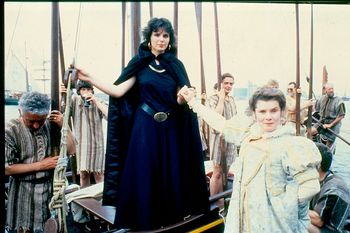 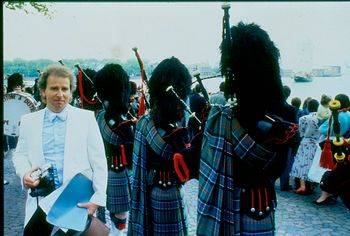 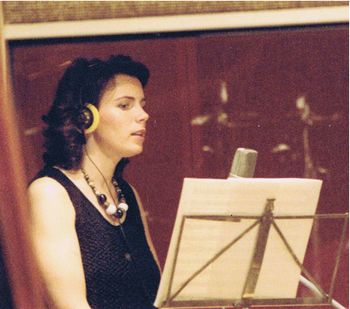